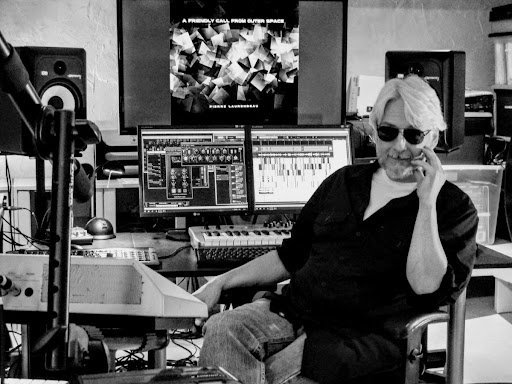 https://spinditty.com/genres/An-Interview-with-Canadian-Electronic-Musician-and-Composer-Pierre-Laurendeau An Interview With Canadian Electronic Musician and Composer Pierre Laurendeau Updated on July 31, 2018 Karl Magi    more Karl has been a freelance writer for over 10 years. He's passionate about music, art, and writing! Contact Author Pierre Laurendeau Pierre Laurendeau is a Québec-based composer and electronic music artist. During his 30 year career, he has composed for television, radio and even circus performances. In 2017, he released his first personal project, an EP called WEM3 and has quickly followed it with his second EP entitled "A Friendly Call from Outer Space". I interviewed him about his musical background, his creative process and where he finds inspiration. Karl Magi: How did you first become interested in making music? Pierre Laurendeau: When I was a child, I was already very sensitive to all of the music that
Publier un commentaire
Lire la suite
Plus de messages